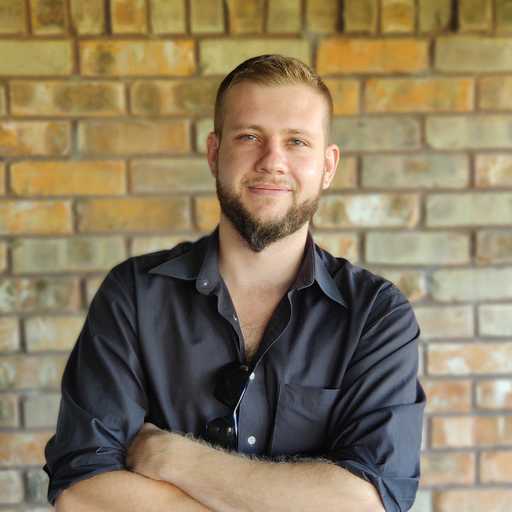 Our Sales Manager, Ernie Friesen, grew up in the trailer manufacturing industry. A summer job at Load Trail as a production employee was his first step into the industry. Ernie returned to Load Trail after graduating high school to resume his work, and there he graduated to a floor-level leadership position. During the next few years, Ernie had the opportunity to work at a number of trailer manufacturers, performing various production roles and learning the industry. Ernie’s knowledge of manufacturing served as a strong foundation as he moved into a career at PJ Trailers, serving at the Management level. There, he oversaw warranty and customer service, and served as the bridge between the customer and the production team, using meaningful analytics of warranty data to drive continuous improvement in the production process. Through Ernie’s streamlining of processes and workflow, claim volumes per team member greatly increased, facilitating individual growth opportunities in different areas of the company. 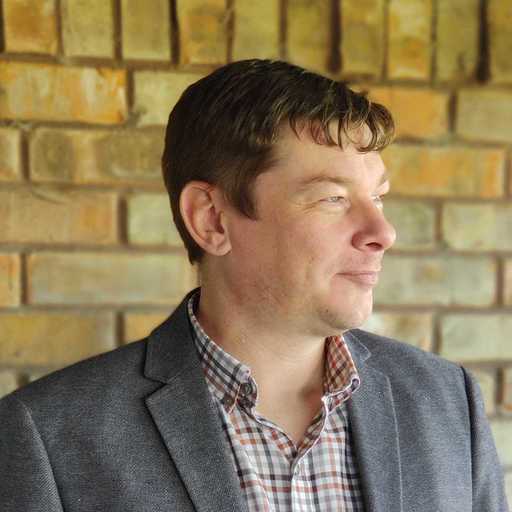 “Deal Sector” is Trailer Dealership’s dream come true! A product of Impelos, a natural extension of the solutions Impelos has been building for Trailer Manufacturers. Impelos was started by Travis Peters after 15 years spent working in trailer manufacturing. During his time in the industry, Travis served in several management positions, most notably at PJ Trailers Manufacturing, Inc. Travis oversaw the technological growth of the company from 2001-2015, during which time sales grew by an astonishing $180M, from $20M in 2001. The automation Travis created allowed the same 4 sales representatives to process and manage the exponentially increased sales without the need for new sales team members. Since 2015, Travis has overseen successful ERP integrations and migrations, while incorporating Impelos software, at several manufacturers; Load Trail, MAXX-D, Delco, and Lamar, just to name a few. His insight into the trailer industry opened the door to solving a new problem, the lack of an automated solution for the dealerships that interact with the manufacturers that he has served.

With our team’s unique experience and insight in both this industry and the technological sphere as a whole, we’ve created the most industry-tuned management and marketing platform available to the trailer dealership. We look forward to continued service of this industry as Deal Sector continues to expand, and our clients continue to grow. 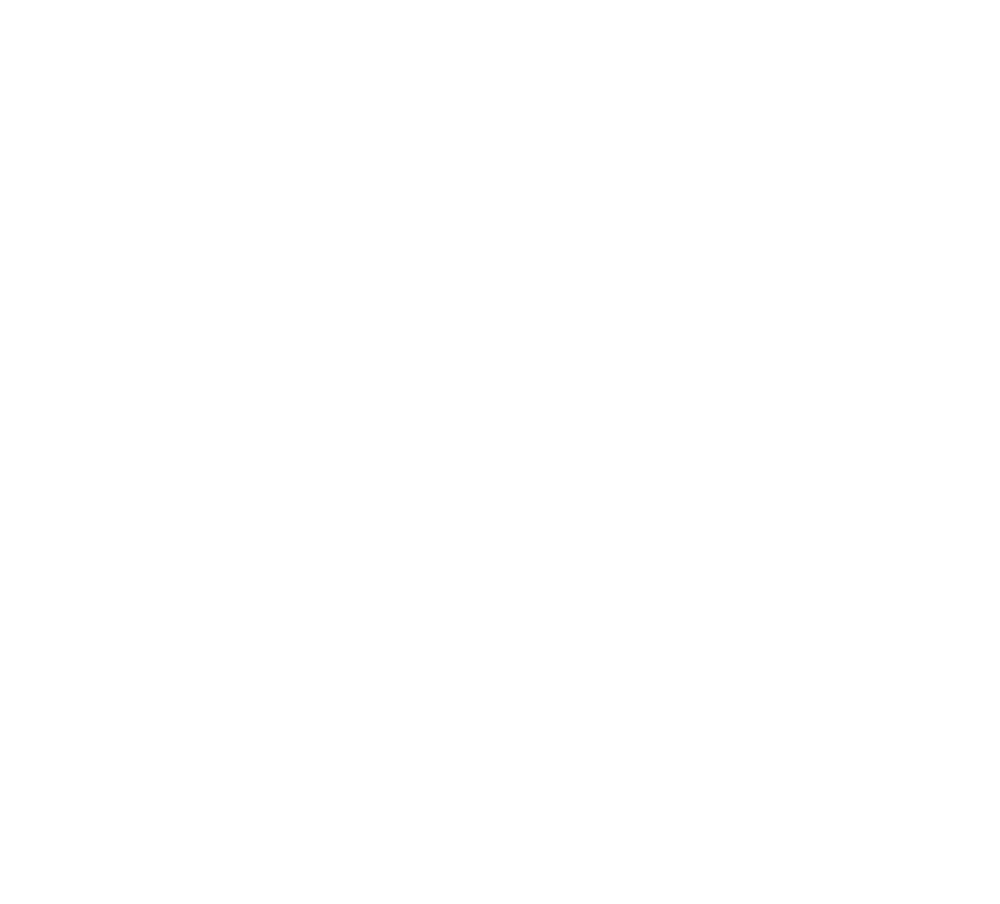 Deal Sector is a sales and marketing automation platform that increases dealership ROI, using web and mobile apps to simplify tasks. We provide expert digital marketing and concierge IT services.